This is Irony of politics that Rahul Gandhi the Grandson of a witch and son of a thief (as CPIM labeled Indira and Rajiv Gandhi in that way) share stage with Killer & Dictator Buddhadeb Bhattacharjee (as Congress labeled in that fashion) in Kolkata on 27th April 2016.

So can we conclude that Congress accepted that Indira Gandhi was witch and Rajiv Gandhi was thief?? Also is CPM is accepting that Buddhadeb was a Killer & Dictator??

Actually this is opportunistic politics at the level best as both CPIM & Congress are sinking ship in Bengal as well as in National level. 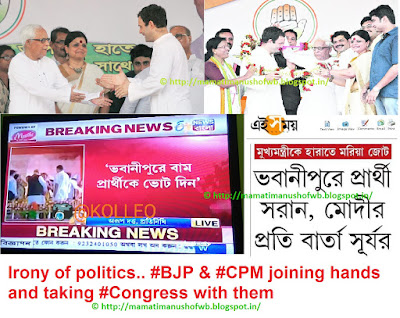 This incidents proving Mamata Banerjee & Derek was right by saying it is Left, Congress & BJP ‘s nexus who are joining hands in Bengal to defeat TMC.

Here one more important point to be noted that Congress, BJP & CPIM having most of their funds/donations from unknown/undisclosed sources. In what would be called a revealing report, election watchdog Association for Democratic reforms (ADR) has suggested that 79.68% of the income of five national political parties has come from unknown sources, for the financial year 2013-14.

So they are desperate to malign TMC and to defeat TMC to protect their illegal money & activities.

Really shameful that CPIM, Congress & BJP forget all principals and joining hands together to defeat a progressive popular leader of masses Mamata Banerjee. But still in the end it seems that people of Bengal will vote for Didi & TMC only as they can easily identify these evil forces and opportunistic politics. Bengal's public are voting for development not for any wild allegation this time.

Dear readers you can now read second part of this article..

Exit-poll/predictions/opinion poll of West Bengal Election 2016:  After 5phases (6round of polling) showing TMC is well above the halfway marks with 180 seats whereas Left + Congress is getting 77 seats and BJP is getting only 10 seats 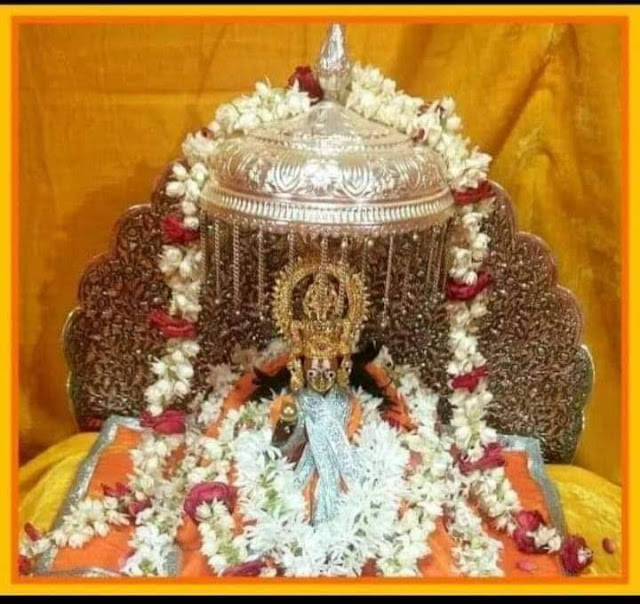 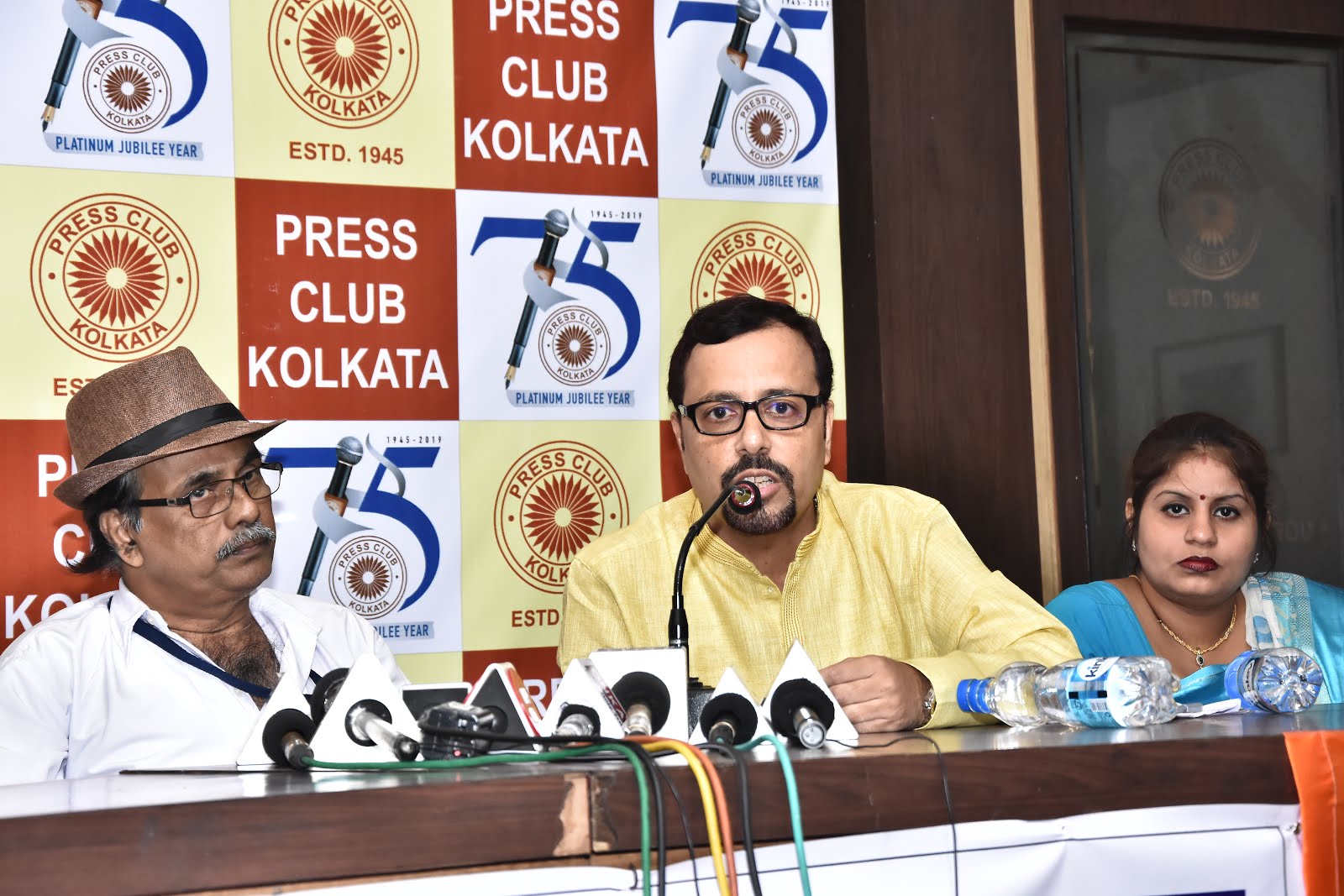 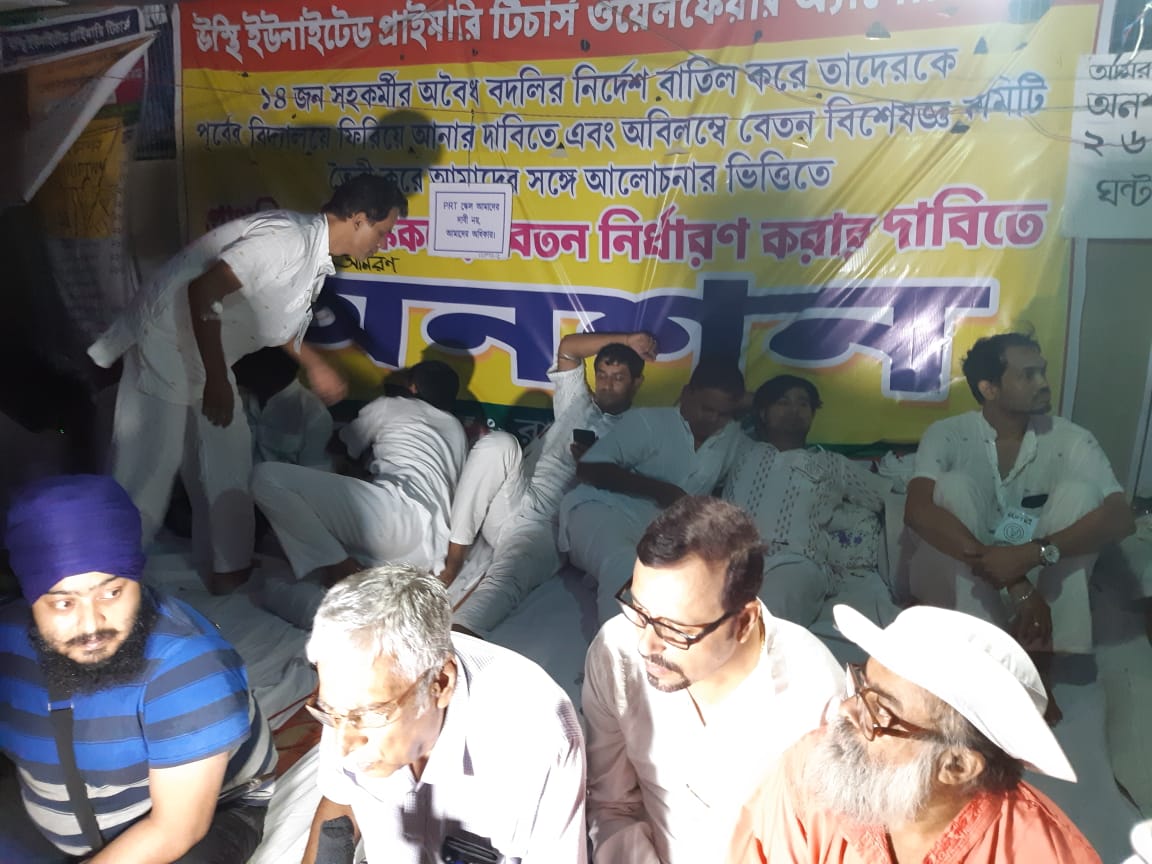 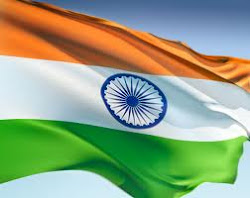 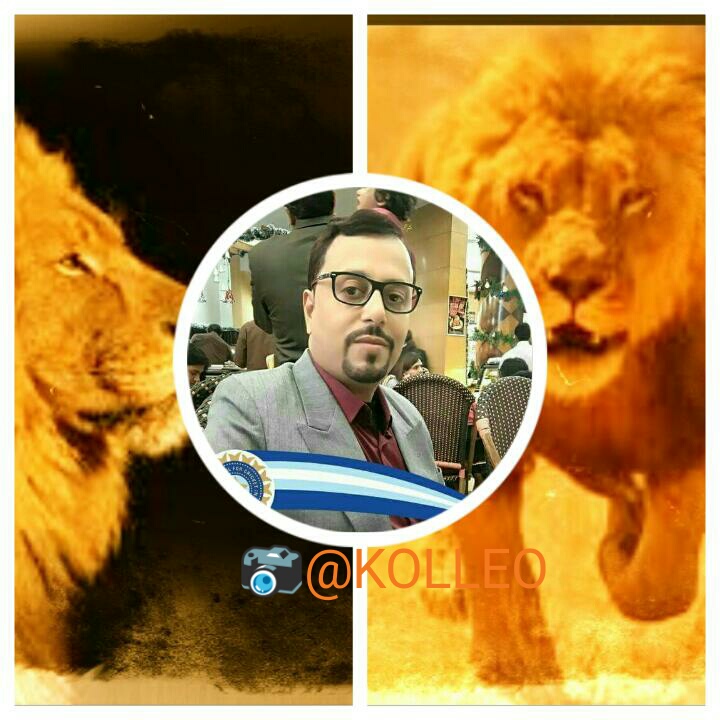 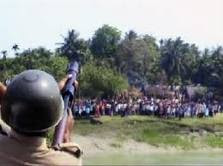 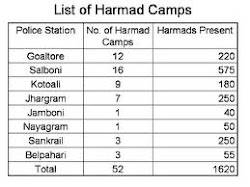 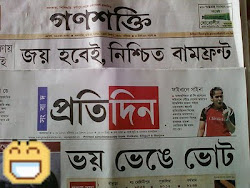 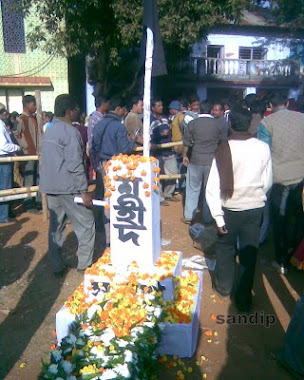 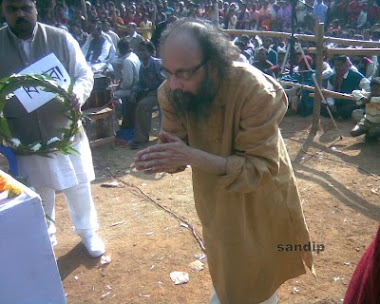 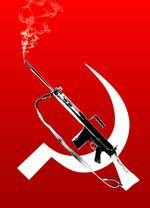 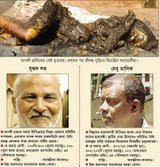